Owens launched his fashion line in 1994, working in a shop on Hollywood Boulevard. He moved to Paris in 2003 with his partner Michèle Lamy, whom he married in 2006, and established his home and his atelier within a historic five-story building that previously served as offices for the former French president François Mitterrand. Since then, his catwalk collections have been staged in Paris. In 2004, Owens and Michèle Lamy founded their fashion company Owenscorp.
Category
New collection Clothing Shoes Sales
Carry Over
Yes No
Color
black brown green grey orange
Coats and Jackets Type
jackets
Size
42 43 44 45 L M S XL
Patterns
none tartan
Price

Filter by
Sort By 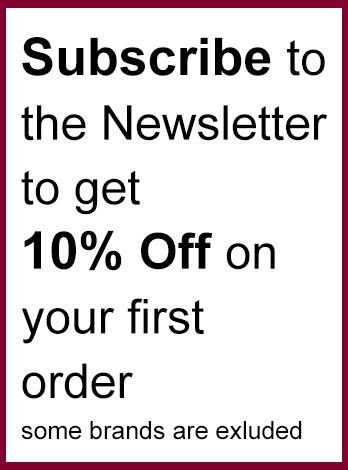